It takes years to build a reputation and only minutes to destroy it. This is especially true in the age of social media where it is much harder to control what is said about you. Whether you’re facing a malicious falsehood about your personal image or that of your brand or business, a defamation lawyer can help. Our specialist defamation lawyers help hundreds of corporates, brands and high-profile individuals defend attacks against their good names.

Defamation is any written or spoken content to third parties which causes, or is likely to cause, serious harm to your reputation. It’s not enough to simply insult someone. The words must lower your reputation in some way, for example, by discrediting you or causing your business to be avoided by others.

As you might expect, defamation law is full of grey areas and there is no single definition of what constitutes a defamatory statement. The test is whether right-thinking people would consider that your reputation had been damaged by the untrue statements. It can be a complex issue, so it is advisable to seek legal advice.

What is the difference between slander and libel?

There are two types of defamation. Libel refers to a defamatory statement that is permanent. Most obviously this includes written material in newspapers, magazines and online, including fleeting statements such as tweets or Facebook posts.

Spoken defamation is referred to as slander. Slander can also refer to photographs, cartoons and even gestures that harm your reputation.

Slander is more difficult to prove as there is no permanent record. It often relies on credible witness evidence or other proof such as recordings.

How do I make a claim in defamation law?

Defamation claims are brought in the High Court and the usual remedy is compensation. The Court may also grant an injunction preventing further publication of the defamatory material. Where the case is settled in an out-of-court agreement, you can include additional protections such as undertakings from the publisher to publish a correction and apology as part of the settlement.

The Courts are very keen for the parties to resolve defamation claims out of court. The majority of cases are settled without the need for court proceedings.

Claims must be brought within a year of the date of publication so you should act quickly. The first step is to contact a solicitor who is experienced in defamation law. Leaning on decades of experience, the team at Collyer Bristow can respond urgently to the defamatory misstatement to minimise the damage. Our lawyers will talk you through the options including ways to settle the matter discreetly without having your affairs made public at a trial. 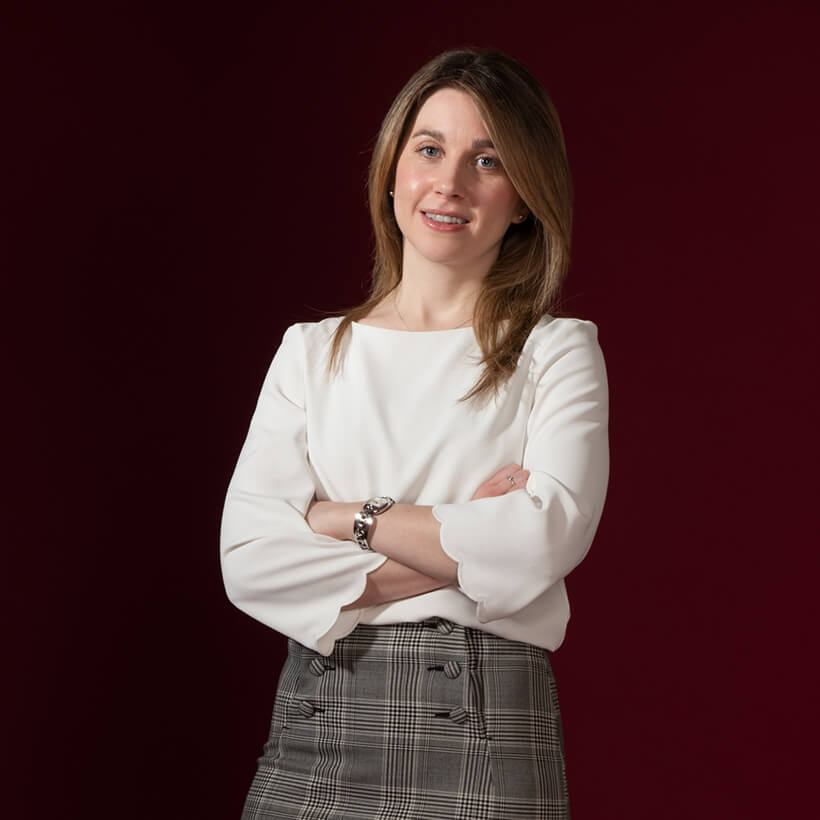 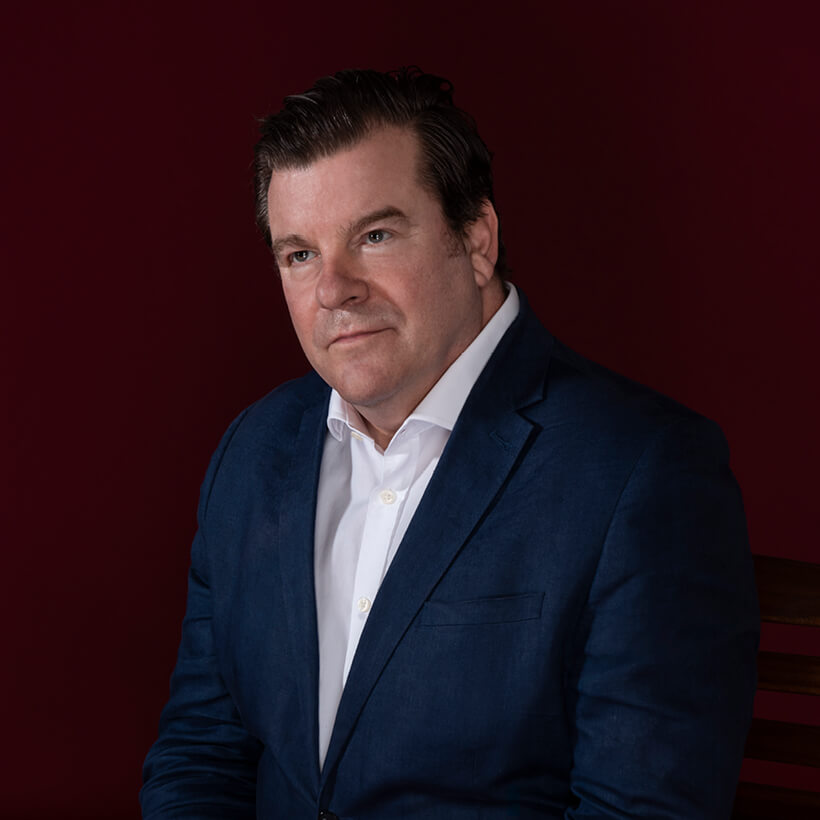 Our expert team acts with discretion and rigour to protect your reputation.

We work with businesses and entrepreneurs, taking decisive action to protect their reputations.

Please add your details and your areas of interest below

We are Collyer Bristow -
The law firm for those that value individuality, creativity and collaboration.

I have an issue and need your help

Get in touch using our form below.